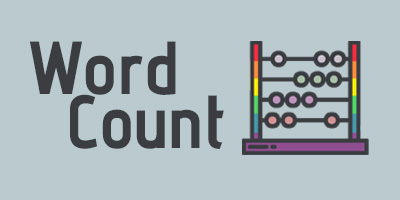 I’m a little behind in both making this post and my word count.

April hasn’t been a great month again – for writing or personally, though I wrote more than in March (about 3k more). I made good headway on my novel – I think I know where I’m going with the next bit, I’m having some connection problems though. Not from scene to scene but moving the plot along somewhat without getting bogged down in segues. I wrote some good poems (and some shit ones) for NaPoWriMo but definitely not 30. Fourteen in total.

I also wrote a pairing I’ve never written before – Janeway/Torres. We’ve been watching Voyager again and though I mostly ship Janeway/Chakotay, I predominantly write femslash or non-binary characters nowadays.

I am way behind on my total word count for the year though, by about 15k words but I’m not going to worry too much about catching up until I know my writing head is back in place.

Next month I want to finish two fics I’ve been writing and go back to my Queer lady in the lake story. Plus I signed up for a Dragon Age femslash fic exchange and I got my assignments through for that. Plus there’s always plenty of things to do on writing.com, that’s where I got the prompt for Regicide.

I am hopeful. Despite everything I always start the month hopeful.